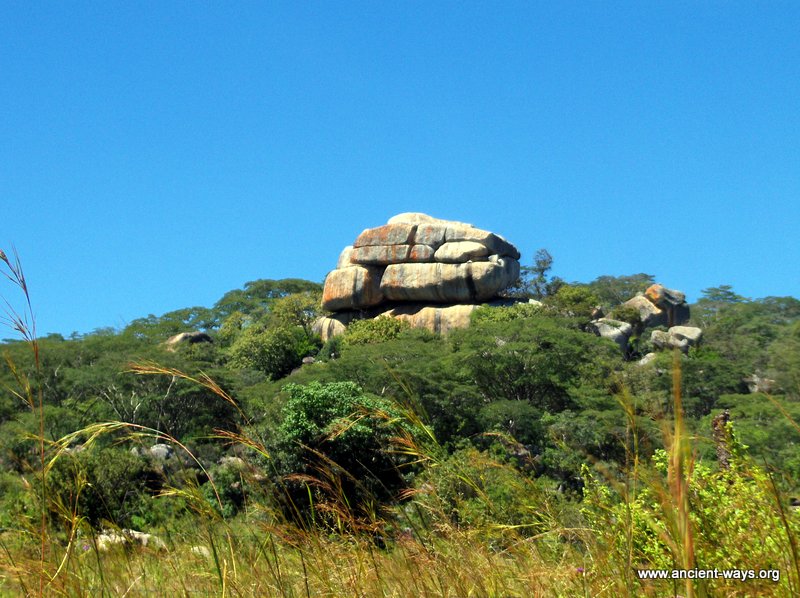 Currently, due to a historically politically-unsafe environment, we as North Americans were asked to not travel there.  This has put all project activities in a hiatus status for several years, without plans for reopening.

In 2005, Fradreck and Fungai Mujuru were introduced to Jaiaen by Rosalie Brown-Lundh during their US tour. Rosalie had visited Fradreck the previous year at his home in Dambatsoko after visiting Cosmas Magaya and the Nhimbe Community in Mhondoro, a 3.5 hour drive southwest of Dewedzo. Seeing the similar village settings and great potential, she and Fradreck decided to present Jaiaen with a proposal to begin a project in Dewedzo as well. October of that year Jaiaen traveled to Zimbabwe and together, Fradreck and Fungai as co-directors, and Jaiaen, established the Jangano project on the ground by utilizing the model that had been developed, was highly successful, and operational in Mhondoro for the Nhimbe project for the last 6 years.

Dambatsoko is in Dewedzo, a rural area which is known for its ceremonial significance. Traditions of the Shona people date back many centuries. Dambatsoko, through Muchatera Mujuru, Fradreck’s grandfather, is connected with the ancient tradition of communicating with one’s ancestors through mbira music. 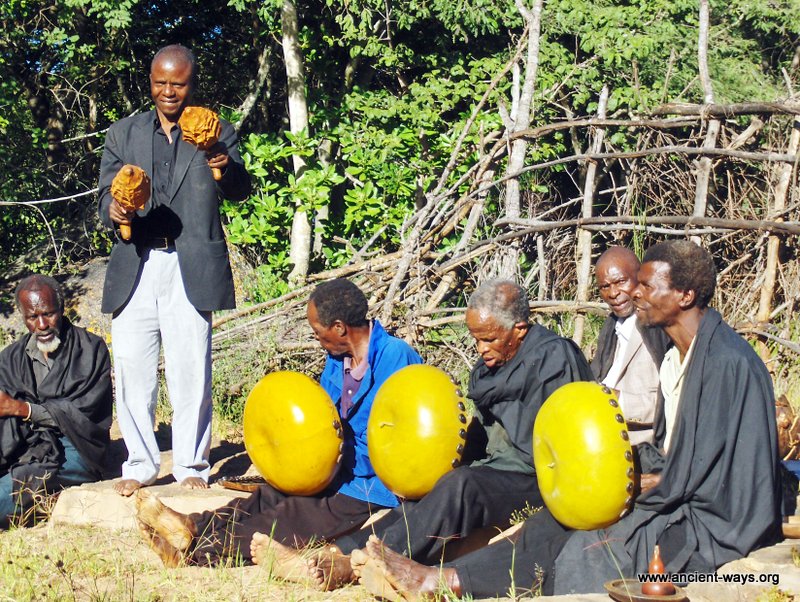 There are two most important bira ceremonies during the year, at the end of April and end of September, when people come from far and wide to celebrate the coming of the rain and share thanksgiving during harvest time.

Much of what occurs at Dambatsoko concerns the well-being of the community and helping people. In looking for a project name everyone involved chose Jangano which has an ancient meaning. Similar to Nhimbe, the Shona word ‘jangano’ refers to a type of club when multiple people agree to help each other with a task that is too large for one family. They begin at one farm and work, and then continue to the next, until all members’ work is completed.

In today’s terms, the Jangano team has worked together to help the community address the primary issue of keeping children in school, which is not free.

In the beginning of the project we would buy fabric for the parent and ask them to make or barter for the uniform sewing. After considering the community

response to the new program they decided to ask all local tailors to join them at the St. Bede’s primary school and setup a sewing club where parents could pay for uniform sewing services. The uniform cost was then far less than going to a city store. It was an extremely successful and creative Jangano approach.

Signup with iGive to help us through your purchases.